It is a great honor for the KORYVANTES Archery Club to enjoy the extensive tribute of the latest Issue of “TRADITIONELL BOGENSCHIESSEN” Magazine, on the International 3D Archery meeting “Leptokaryes 2019” and the first-ever official 3D Archery Competition in Greece “ARKTOS 2019”, that were both organised by our Archery Club at October 26 and 27, 2019 in Florina / Greece. “TRADITIONELL BOGENSCHIESSEN” is the largest Traditional Archery Magazine in Europe, with thousands of subscribers worldwide. It has been published continuously since 1996 in German language, approaching the most important news & developments of traditional archery (events, equipment, bow technology, training techniques, parcours etc)

The archers of our club Mr Spyros Bakas and Mrs Elena Antoniadou gave a 6 -page interview in which they had the opportunity to talk about their experience, as the actual organisers of the 3D Archery Competition “ARKTOS 2019” (27/10/19) and the International 3D Archery Meeting “Leptokaryes 2019” (26/10/ 19). Issues such as : the organizational difficulties, the particular requirements of organizing a new type of archery game in Greece, the activities of KORYVANTES Archery Club in Greece and abroad, the status of traditional archery in Greece today, the prospect of the development of sports tourism in remote areas oGreece, the creation of permanent 3D Archery parcours in Greece, were some of the topics that were approached.

The article is a great promotion for the traditional archery in Greece (Traditional, Longbow, Instictive, Hunter categories ), and places our country for the first time on the global map of international 3D archery events – with extremely commendable comments on the quality of the organization and its potential in the future as a major international European-level 3D Archery game.

We would like to thank once again the friends and publishers of the Magazine Mrs Angelika Hörnig and Mr Volker Alles for their great help and honor. 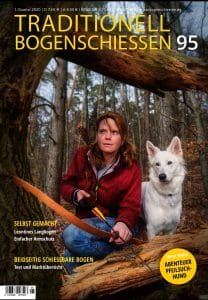 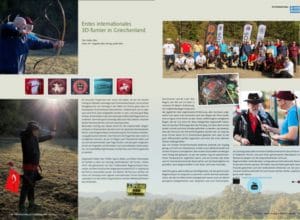 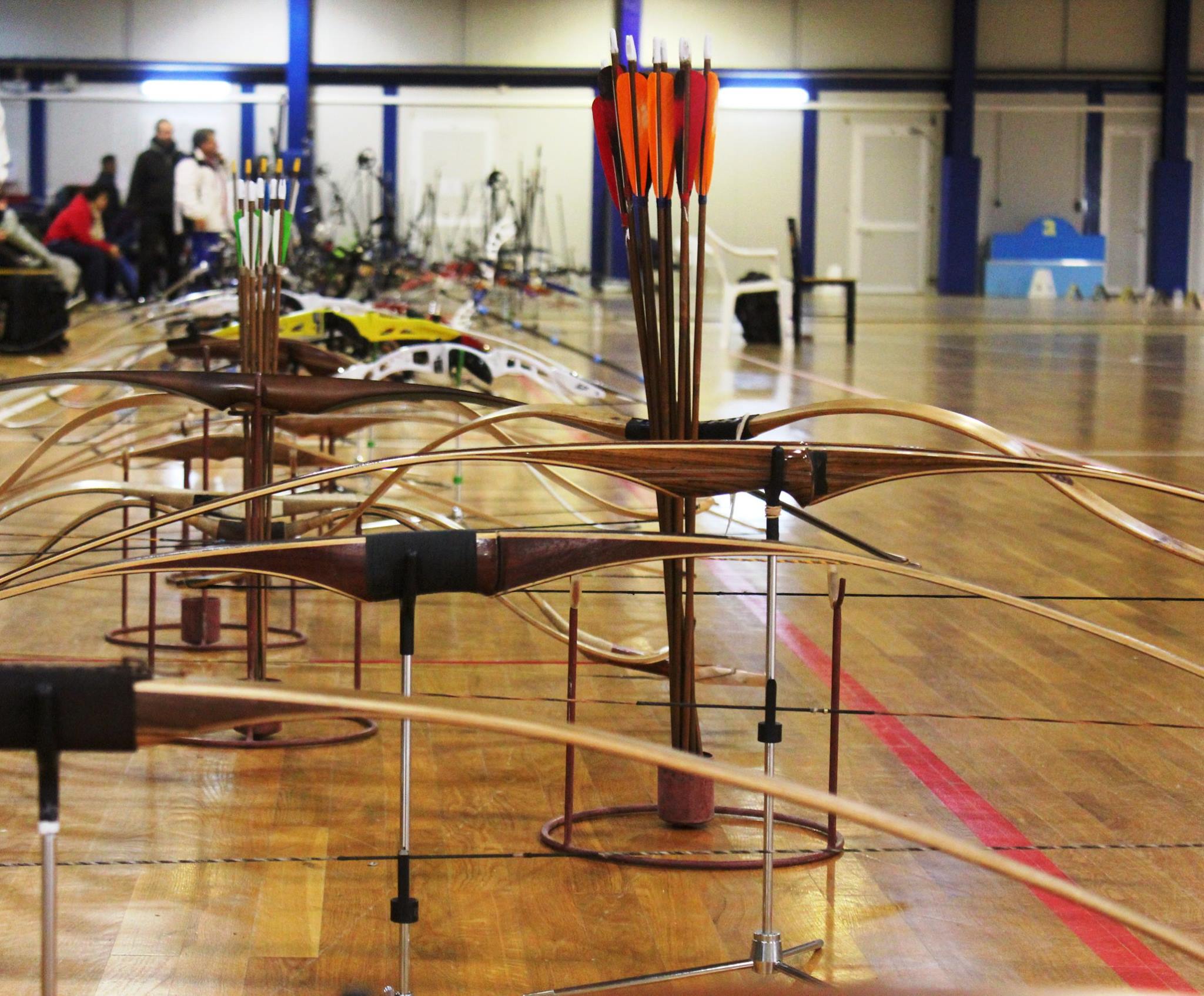